The following manuals and downloads are available for this product:

Be the first to Write a Review for this item!

Please fill in the form below to ask a question.

The polar align feature is built in to the included NexStar+ hand controller. The app will have this feature in a later update (estimated Summer 2014). The polar alignment feature is only used when the telescope is mounted on the optional wedge.


Q2. What is the life expectancy of the built in battery?

Celestron have used long life lithium iron phosphate batteries with numerous advantages over traditional lithium cobalt oxide designs, and even more against standard lead acid designs. The built in battery is rated to sustain two thousand charge cycles and has a life expectancy of 10 years! This greatly exceeds the battery longevity of most consumer products. So, while the battery is user-replaceable, batteries should not normally need to be replaced if reasonable care is given to keep them charged. Note that unlike lead acid batteries, the lithium iron phosphate batteries don't have charge memory and can be drained 100% without damage. Just be sure to keep the battery charged every 3 to 6 months, and expect the battery to last many years.


Q3. Can the battery be replaced?

Yes - Celestron have confirmed that the battery can be replaced by the user but please see the question above for more information about the life expectancy of the battery. 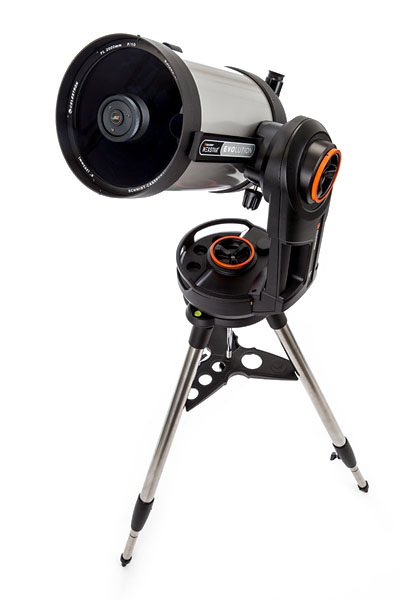 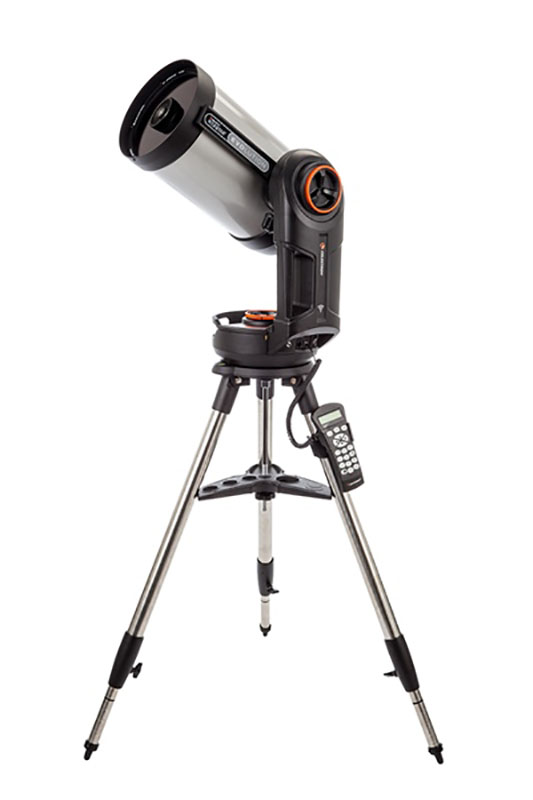 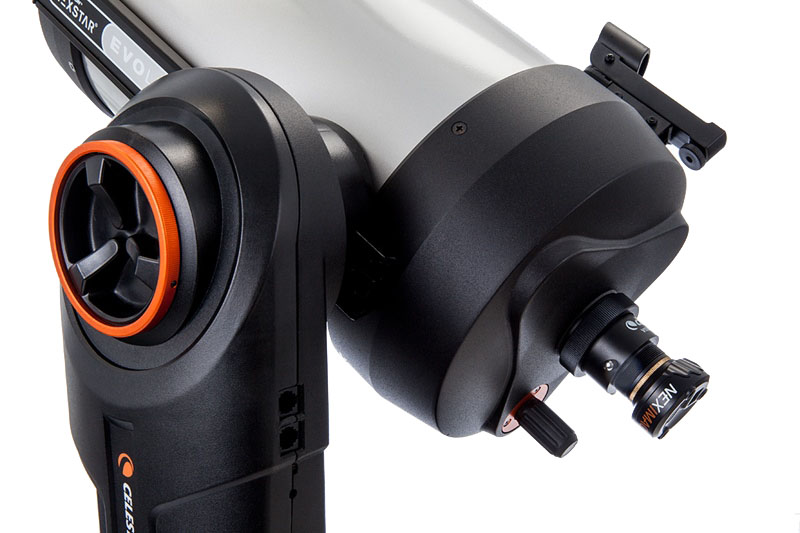 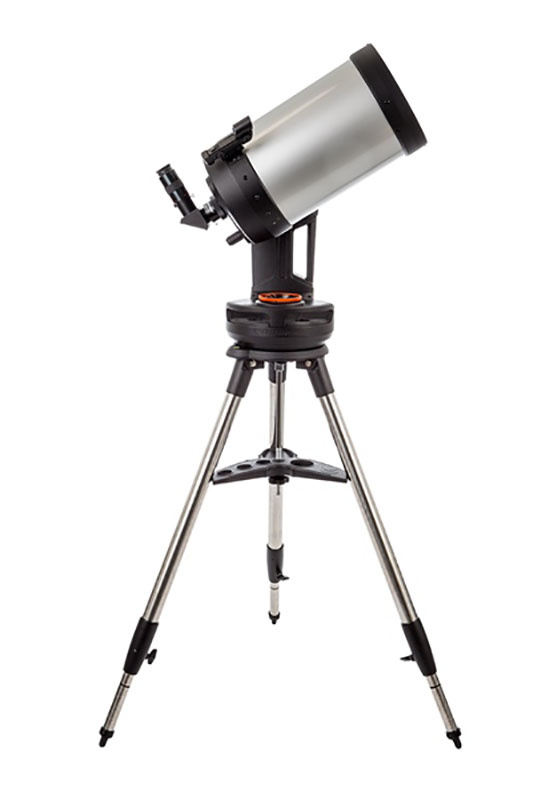 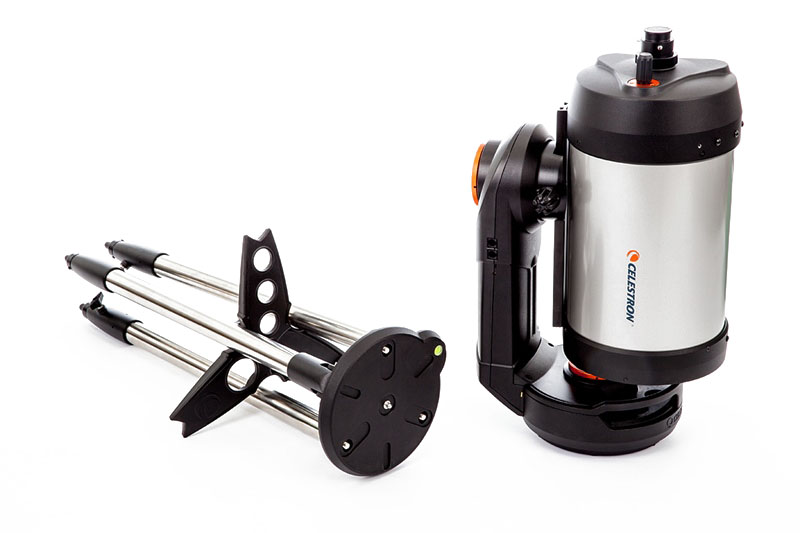 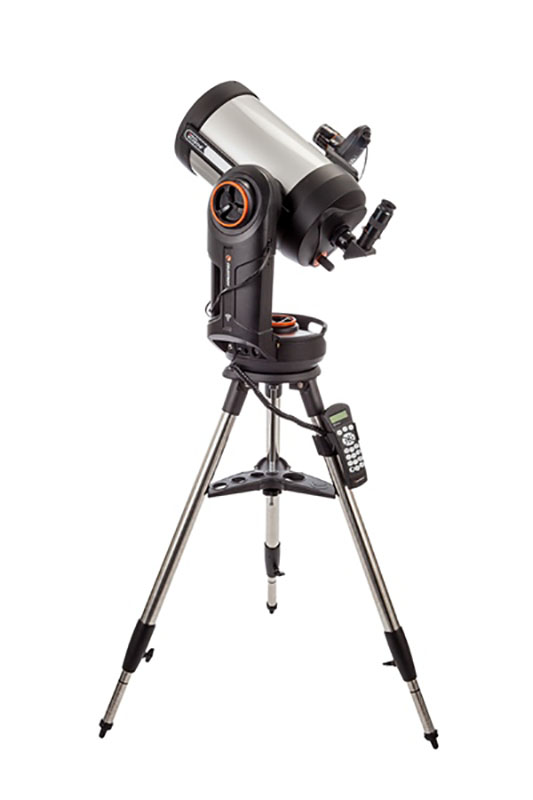